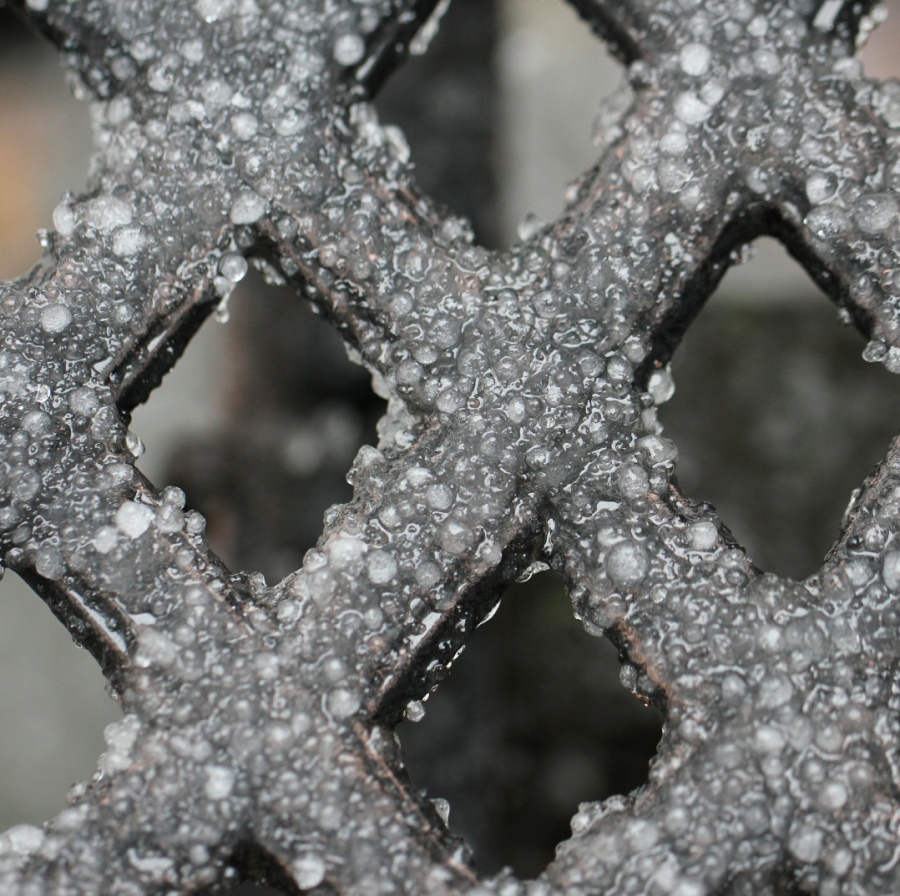 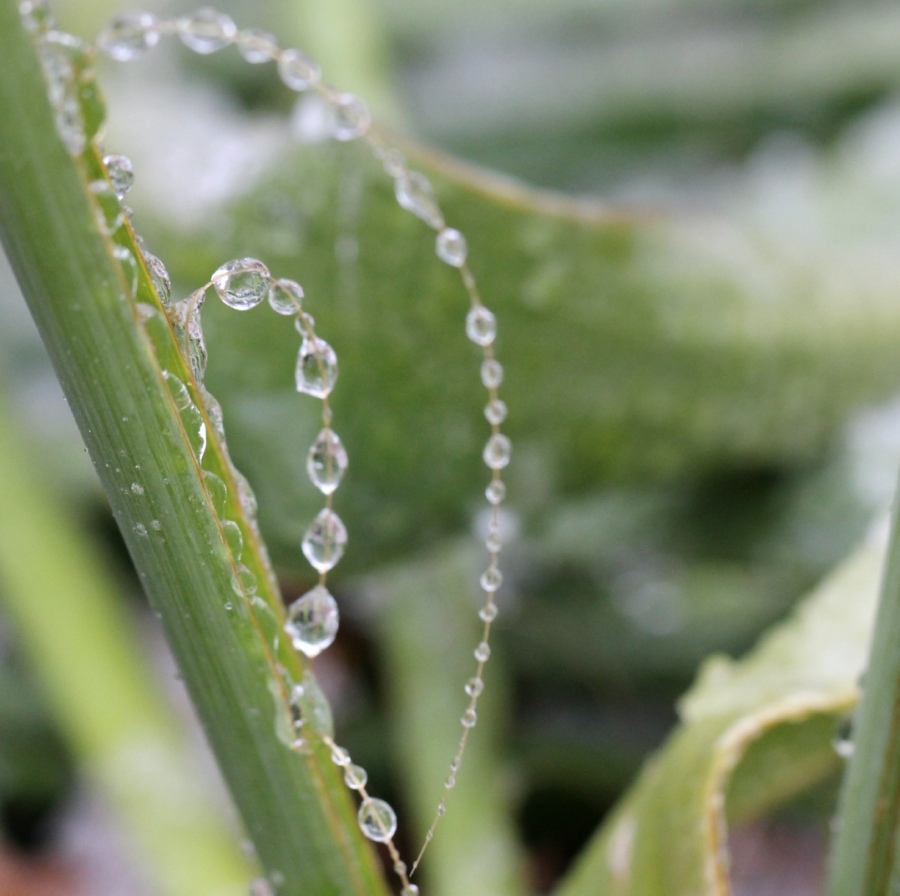 I learned
from my children
to paint with all ten fingers
on poster board canvas
to explore
fine art with reckless abandon
revealed
in bright, rainbow colors
but only until the filled paper tears

Our Indigenous brothers and sisters deserve better than this. Let the rich run pipelines through their own properties and see how many are built.

Most protesters left peacefully Wednesday, when authorities closed the camp on Army Corps of Engineers land in advance of spring flooding, but some refused to go.

Eighteen National Guardsmen and dozens of law officers entered the camp from two directions shortly before midday Thursday, along with several law enforcement and military vehicles. A helicopter and airplane flew overhead.

Officers checked structures and began arresting people, putting them in vans to take to jail. The number of arrests wasn’t immediately known. 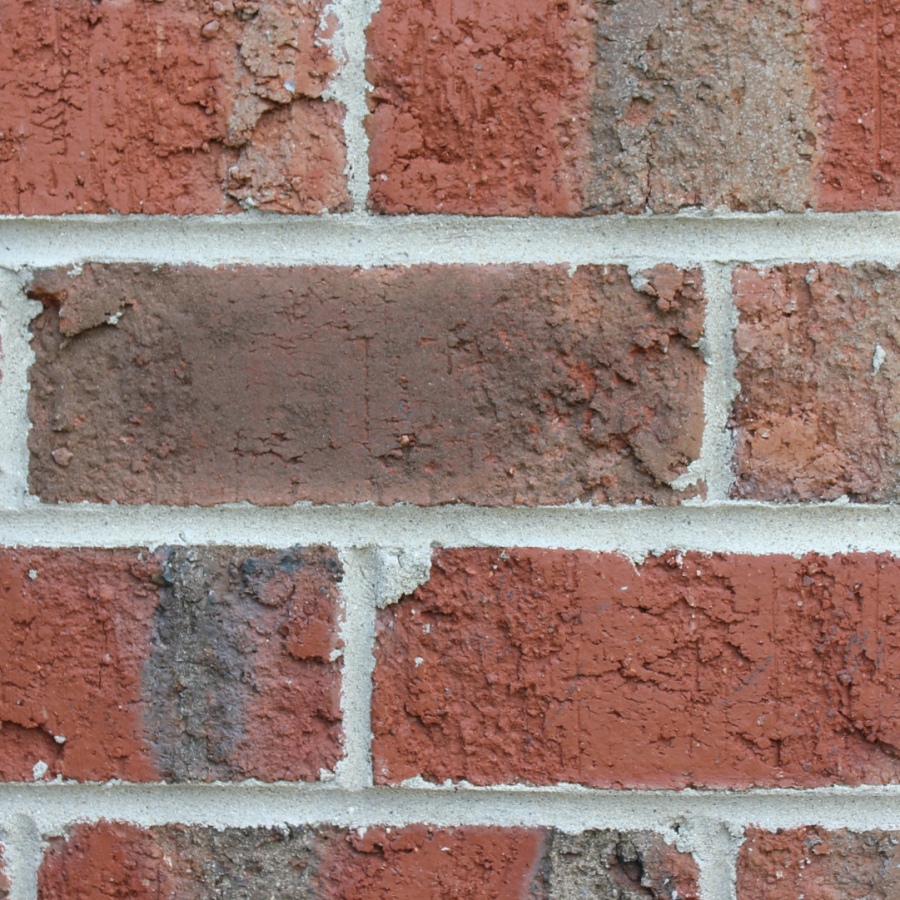 On May 13, 1939, the ocean liner, St. Louis, sailed from Hamburg, Germany, for Havana, Cuba. The Third Reich allowed more than 900 Jews aboard. We are counting now. When souls become quotas, numbers matter. The number was 937, most of them were German Jews. They carried what they thought were valid permits that guaranteed them temporary stay in the United States until proper visas could be granted.

The quotas…
The quotas!
The United States quotas were full.
The souls aboard the St. Louis had no clue.

The German-Austrian immigration quota for the United States allowed only 27,370 souls annually. The wait list for entry stretched for years, pages filled with longing names numbered. When souls become numbers filling quotas, what has humanity left to do but count? So we counted them. Number one got in. Number 27,371 did not. She received a free train ride out of Germany to a place called Auschwitz that reeked of smoke and shit and death, where she was given a new number. She died in a gas chamber and was burned to ash. We are counting now. She took her place among six million dead.

That was Europe, the other side of the Atlantic Ocean. The St. Louis safely reached Cuba, where 29 Jews were allowed to disembark. Cuba had immigration quotas too. We are counting now. 29 souls found a refuge. The ship was ordered out of the harbor in Havana. To be sure that number 30 didn’t sneak in, Cuban police boats followed the St. Louis. Several passengers attempted to commit suicide.

For three days, the St. Louis drifted off the coast of Miami, close enough to see that city’s sparkling lights. Pleas went out via cables from the ship. President Franklin D. Roosevelt never responded. The White House never responded. The State Department finally sent a telegram to the ship explaining plainly that the United States had immigration quotas in place and that the souls on board would have to apply for the proper visas and take their turn on the waiting list.

The quotas…
The quotas!
The United States quotas were full.
The souls aboard the St. Louis now understood.

How did we explain to men, women and children that they were nothing more than numbers in a quota-filling game? What words of comfort did we give? Were we present when many of them were torn from their families and piled like cattle into cargo holds after their bitter return to Europe? Did we travel with them sharing their terror as they were sent to concentration camps? Did we hold their trembling hands as their flesh rotted away from starvation? Did we hear their screams? Did we see them die? They each were given a number. We are counting now. They took their place among six million dead.

We laud a statue that reads: “Give me your tired, your poor, your huddled masses yearning to breathe free, the wretched refuse of your teeming shore. Send these, the homeless, tempest-tossed to me, I lift my lamp beside the golden door!”

Were these not tempest-tossed? The lamp went dark, blown out by xenophobic winds.

We have recycled those winds today in the forms of quotas, restrictions, deportations, bans and walls. We fear.

Souls become numbers, leaving humanity with nothing left to do but count.

You never know what they are going to cover on the “fake news” these days.

Posted in film. Bookmark the permalink.

all children so clothed

sugar in your tea ~

farmed by those impoverished ~